A rare example of BMW's glamorous Fifties flagship sportscar, a 1957 BMW 507 Series II Roadster, which had been hidden in a Philadelphia garage for more than four decades, stole the limelight in the Bonhams Audrain Concours Auction on Friday (September 30), selling for $2,315,000 and topping the successful sale, which was 88% sold. 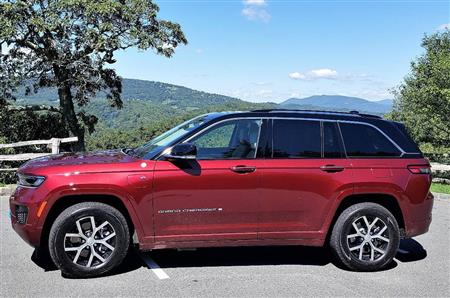 Had Daimler continued to own Chrysler, this is how one might have expected the Jeep Grand Cherokee to have evolved. It's Mercedes-elegant inside and o.. 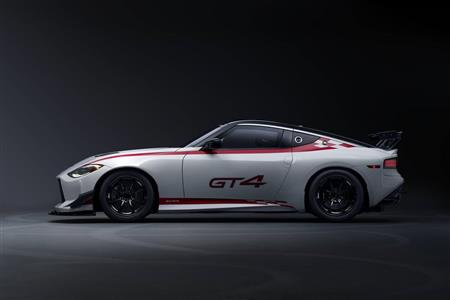 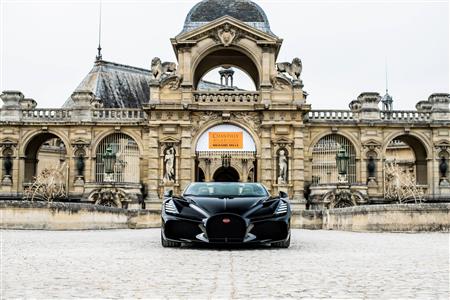 The legendary story of Bugatti is as much one of arete art and elegance par excellence as it is of exquisite engineering and prodigious performance. T.. 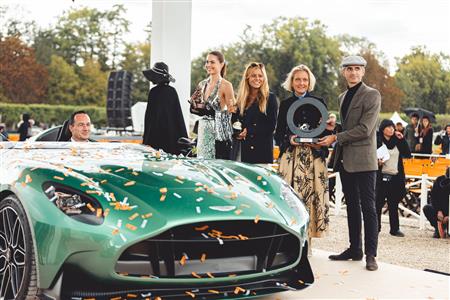 Aston Martin is celebrating a winning weekend as the exceptional new Aston Martin DBR22 design concept has been declared Best of Show at the respected.. 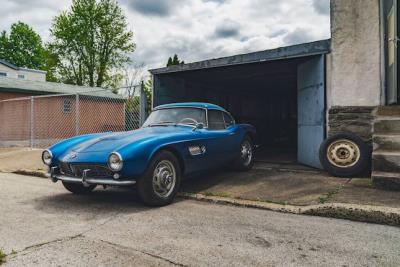 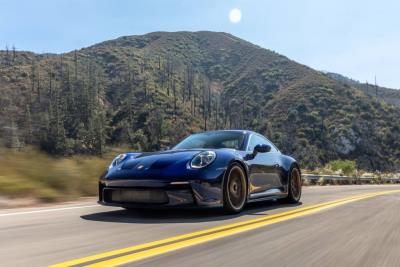 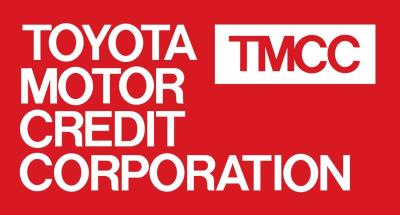 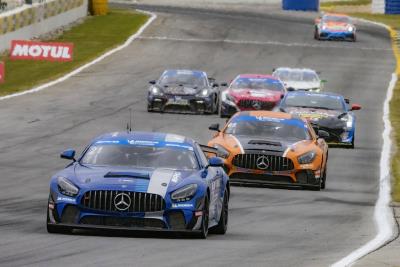 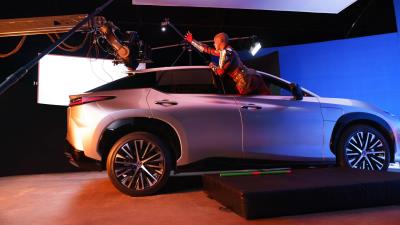 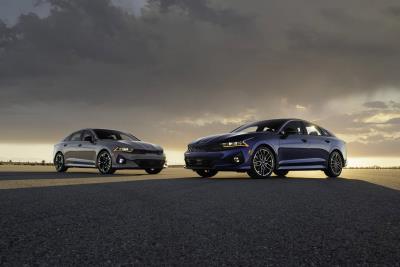 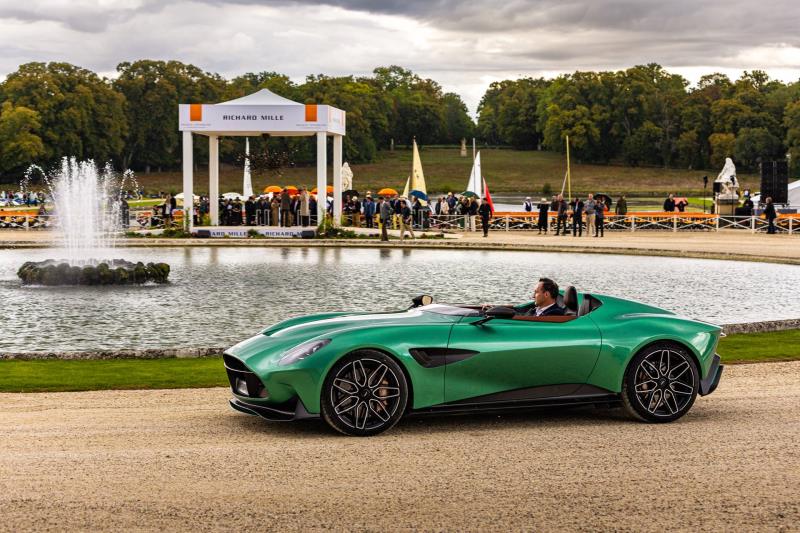 The future of drivin ..

Envisage Group, heralded as one of.. 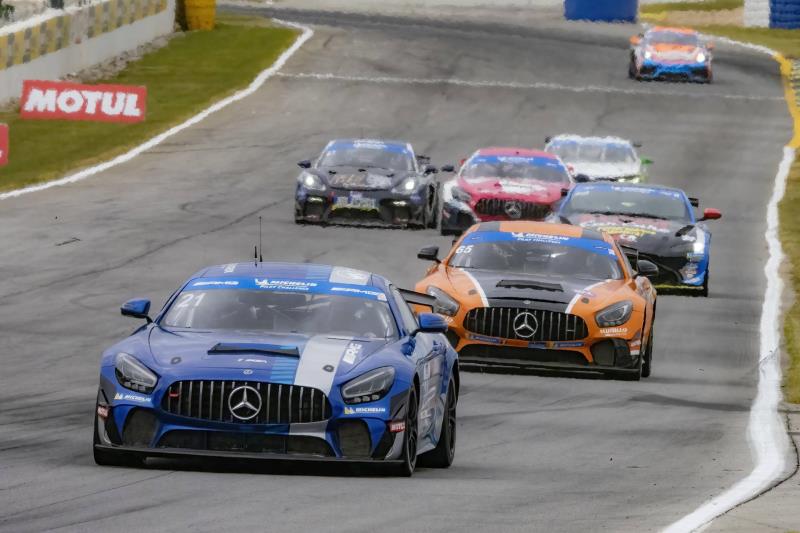 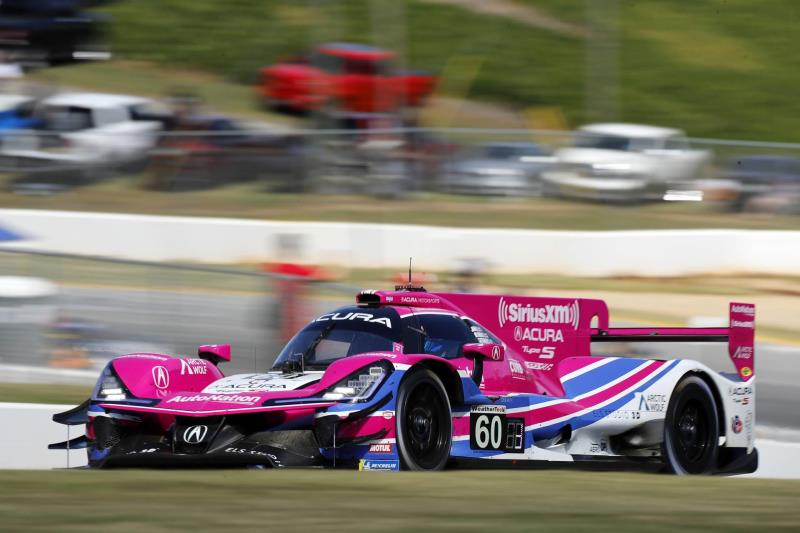 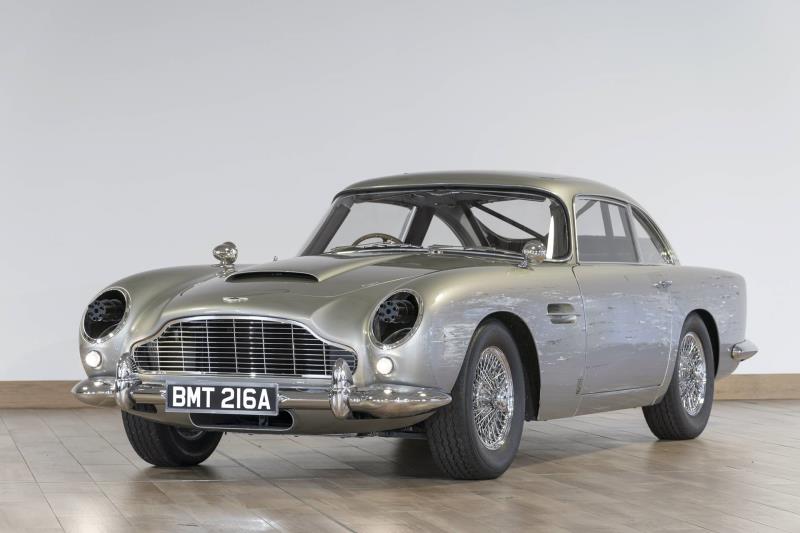 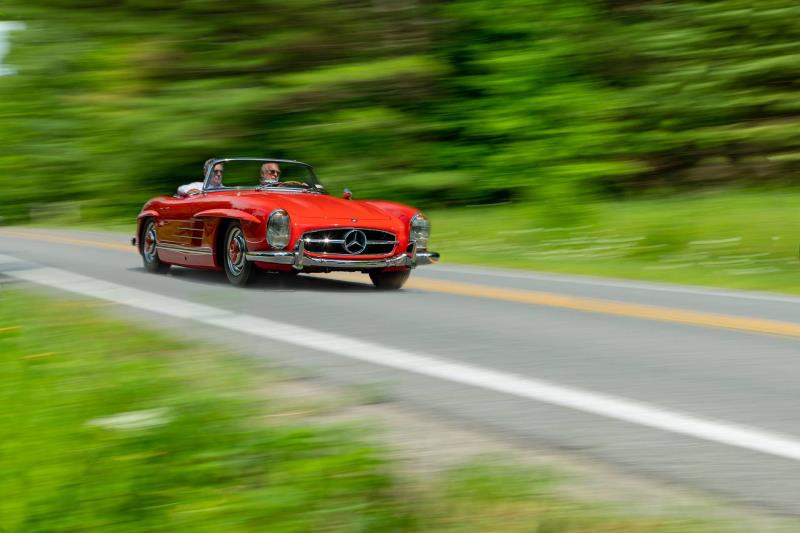 Countdown is on to Broad .. 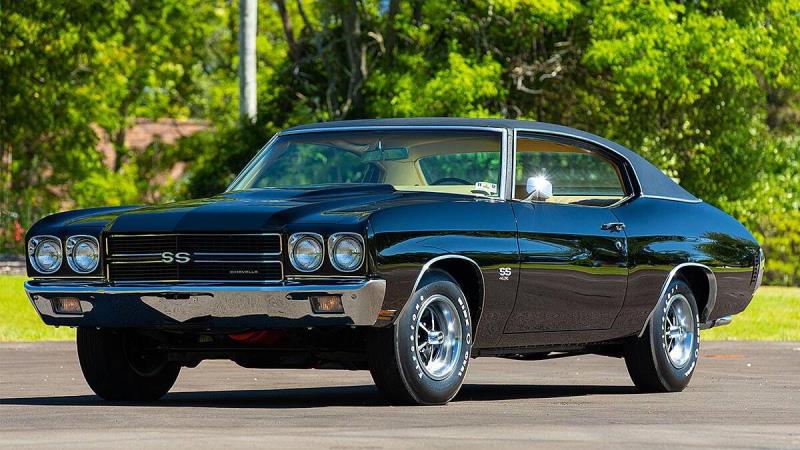 2023 Maserati GranTurismoOne of the brands icons is back Maserati presents the new GranTurismo, marking a new chapter in a story that began 75 years ago with the Maserati A6 1500. The GranTurismo coupé combines the high performance typical of a sports car with comfort suitable....continue

2022 Cupra K1 CUPRA is celebrating the special edition SEAT Leon CUPRA K1, based on the second-generation Leon, by offering owners of this rare model an exclusive Authenticity Pack. The pack includes a certificate of authenticity and a numbered badge bespoke....continue

2022 Citroen oli concept For Citroën, predicting the future of affordable mobility is an obsession, and the success of Ami 100 ëlectric has provided the impetus to take unconventional to a new level in the conceptual oli all-ë. Citroën oli concept is designed to do....continue 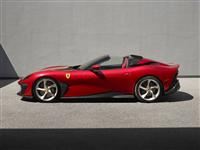 2021 Ferrari SP51 The latest addition to the Prancing Horses One-Off series, the Ferrari SP51, was unveiled today and joins the most exclusive group in Maranellos range unique, absolutely bespoke cars crafted to the specifications of a client, making them the....continue